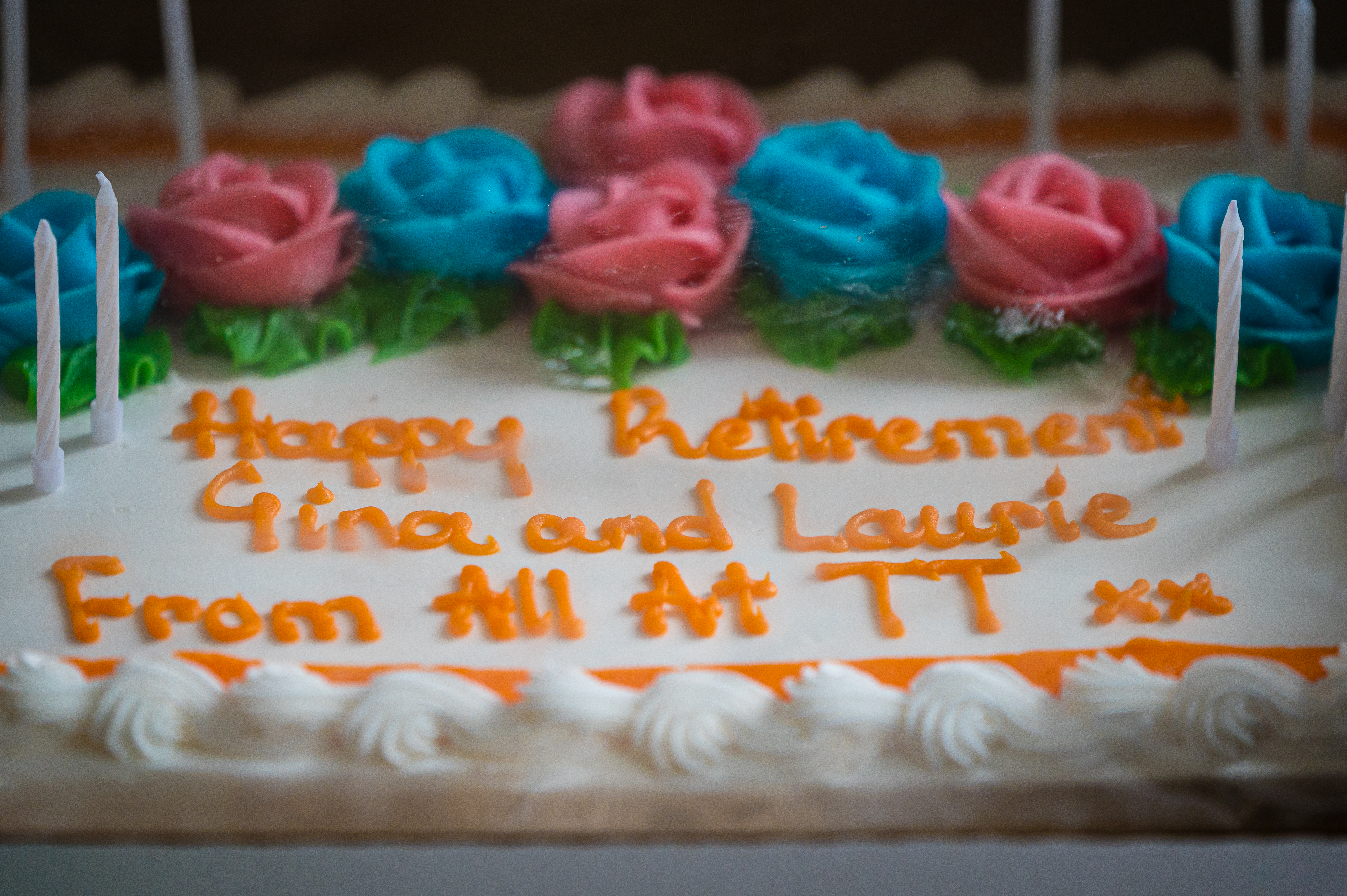 May 2021 was both a happy and sad time for us at the Training Trust. We saw the husband and wife team Laurie and Gina Conley retire after a joint 68 years of committed service to the business.

Laurie formed the company back in 1983 initially as Chief Executive and Gina joined a few years later as Finance Officer. Laurie has lead the charity through many changes over the years moving from Chief Executive to Trustees Representative over time.

They both plan a restful time looking after their grandchildren and enjoying a stress free life. Laurie has been invited to come back as a Trustee when he gets bored of the rest. 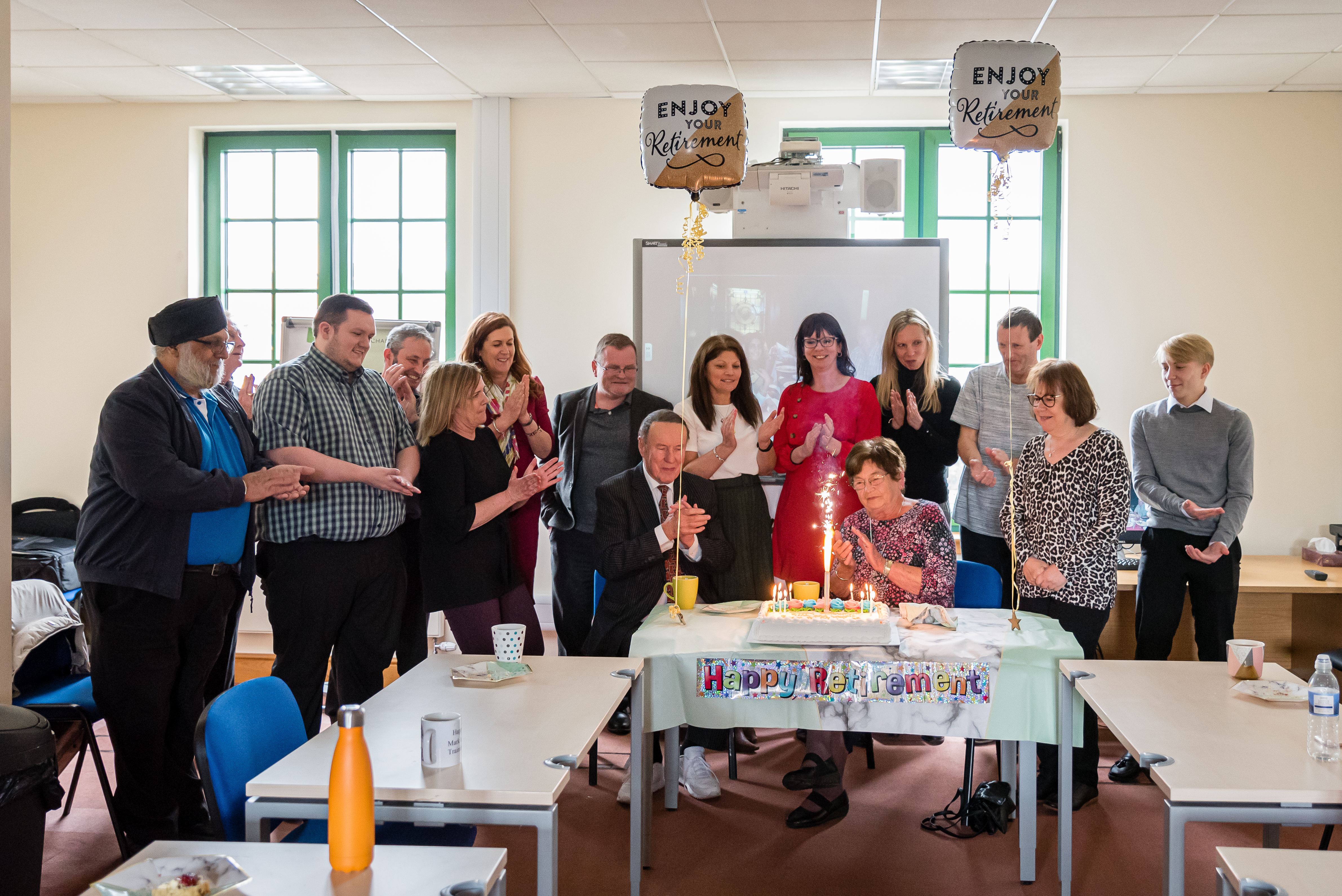 Are you a citizen of the EU, EEA or Switzerland?
Scroll to top